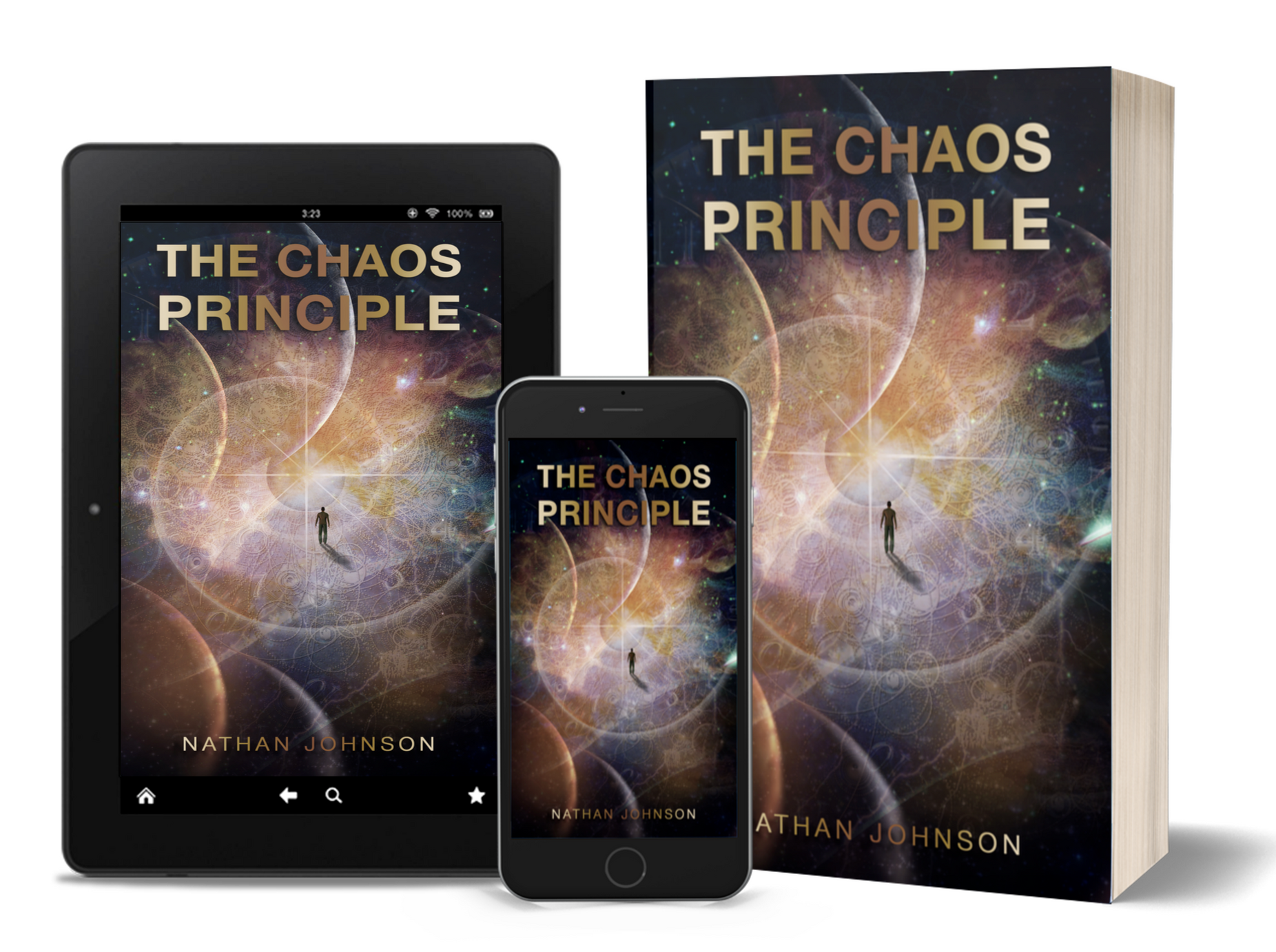 A MYSTERY CAN REQUIRE A SERIES OF OTHERWORLDLY DISCOVERIES... AND THE SPACES BETWEEN ARE WHERE THE GODS DWELL.In the Rim, a forsaken wilderness that abuts a vacuous geographical nightmare that is the Waste, there are no more detectives. Except for Ansel Black. With the help of an evolved artificial intelligence named ANI, Ansel is tasked with solving five anomalous murders, within a world where the reclusive populace has lost its taste for lawlessness.His search leads to cryptic graffiti and otherworldly paintings that point to life beyond ANI’s virtual world, the Stream. But the more Ansel discovers about the five victims, the more he explores how little he knows about himself, or the world around him.Ansel is solving a traditional mystery. But life is a greater one. 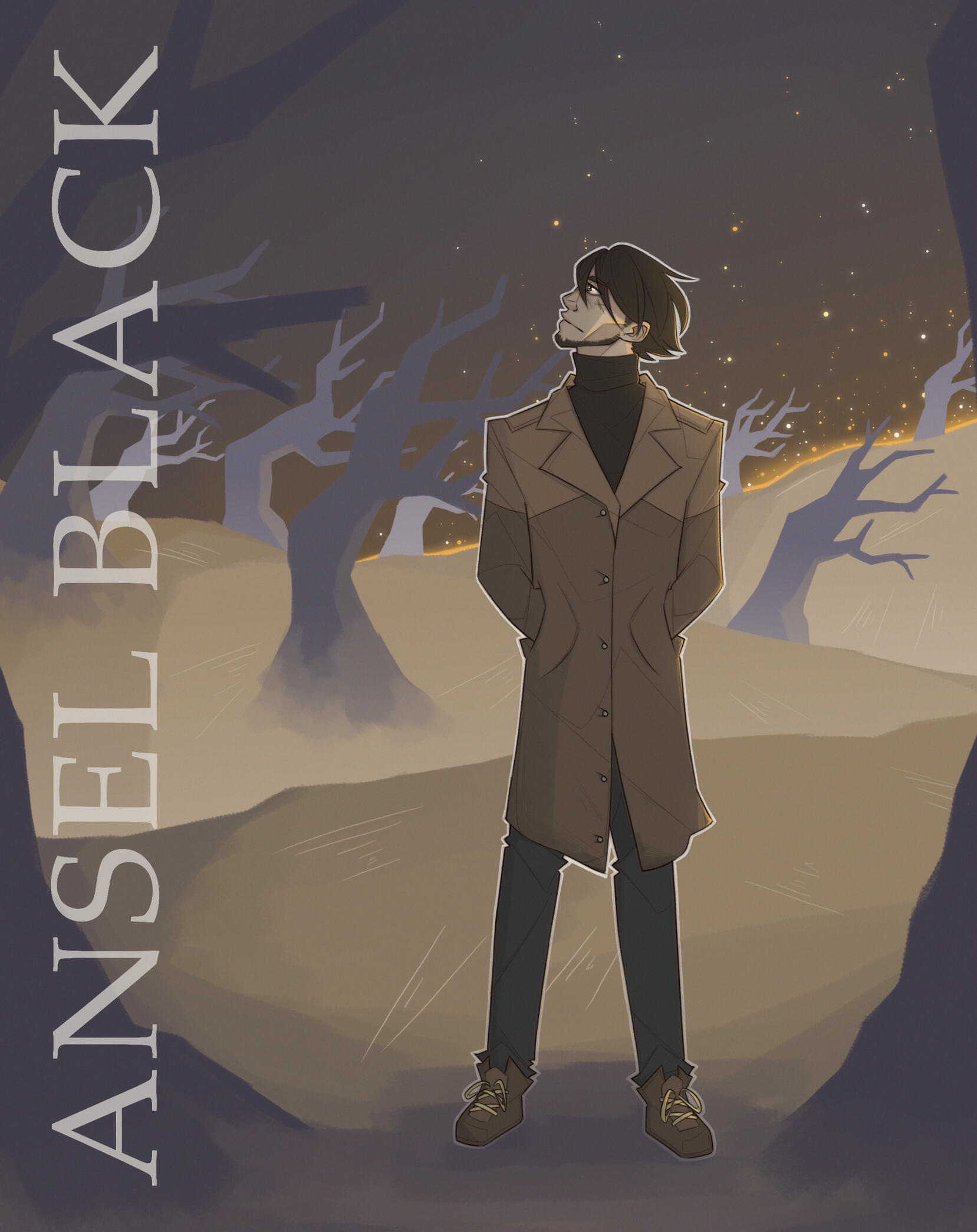 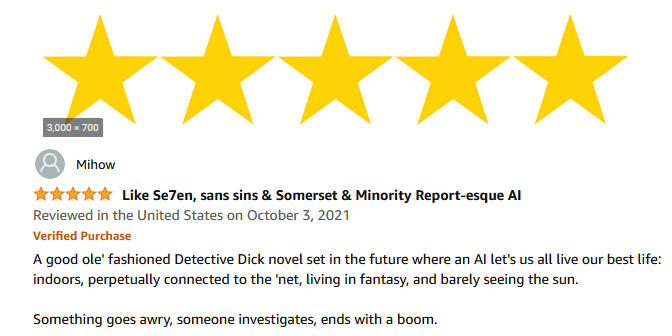 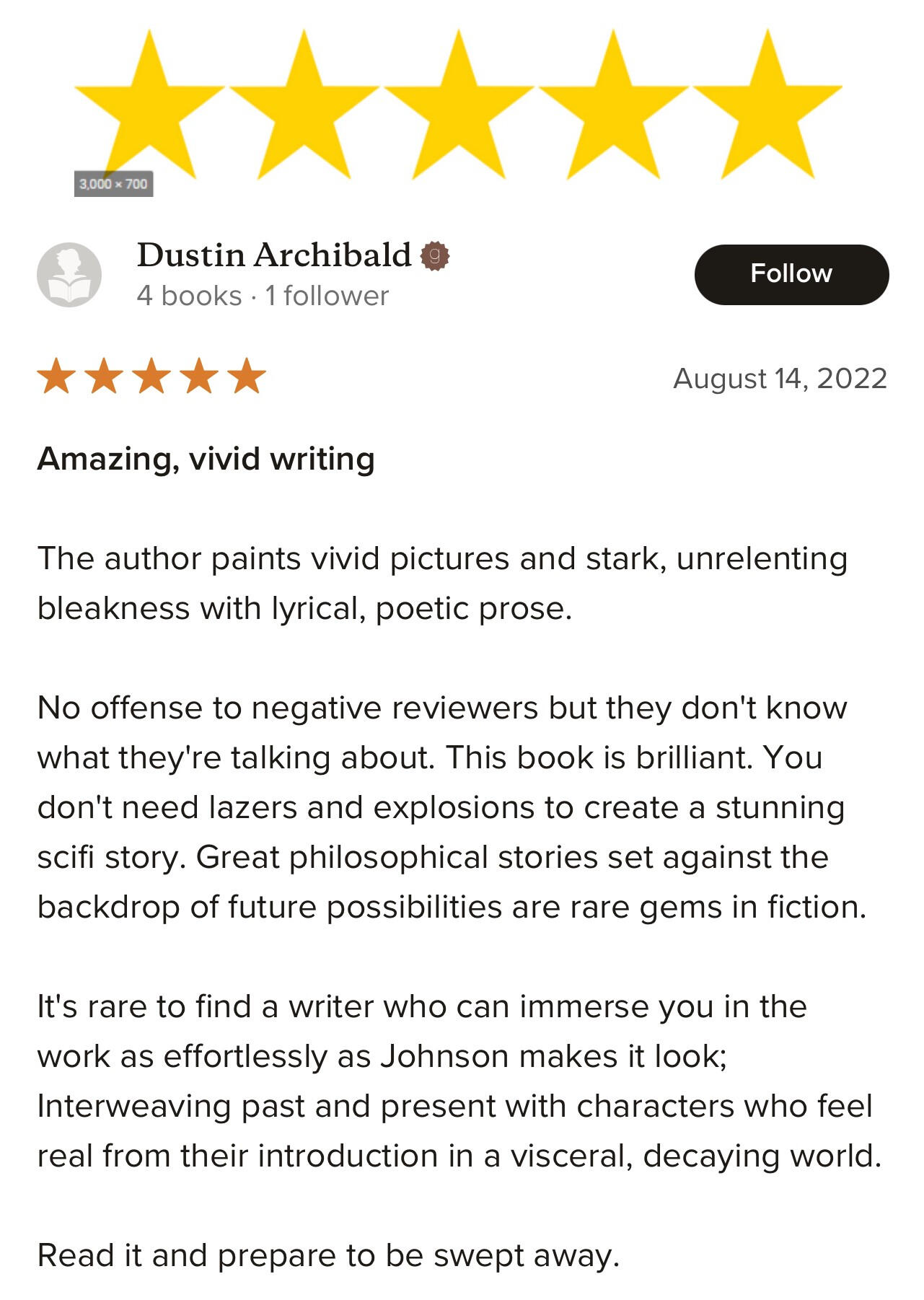 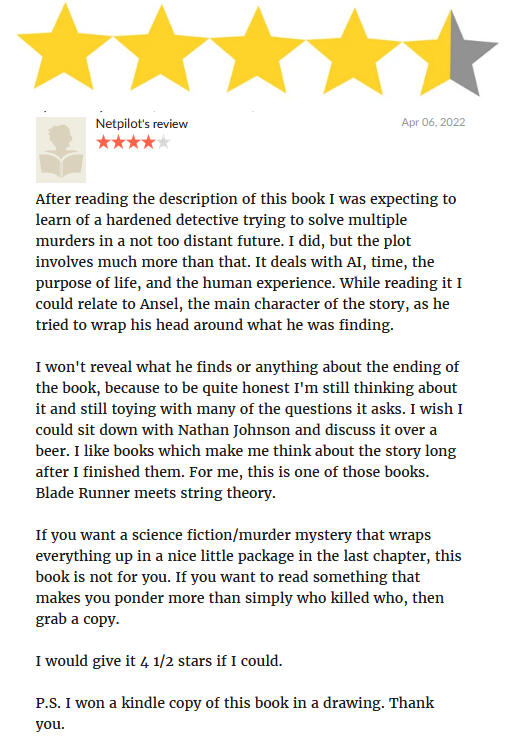 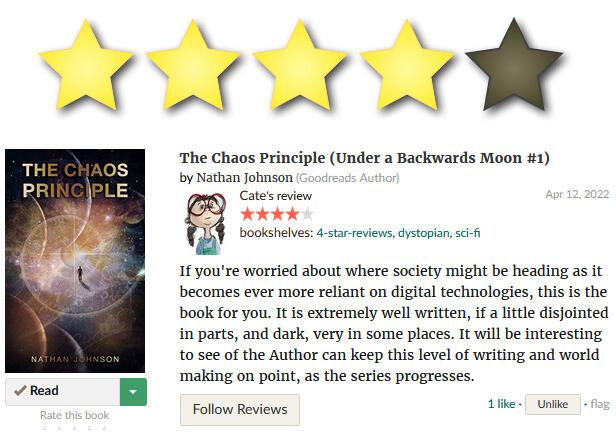 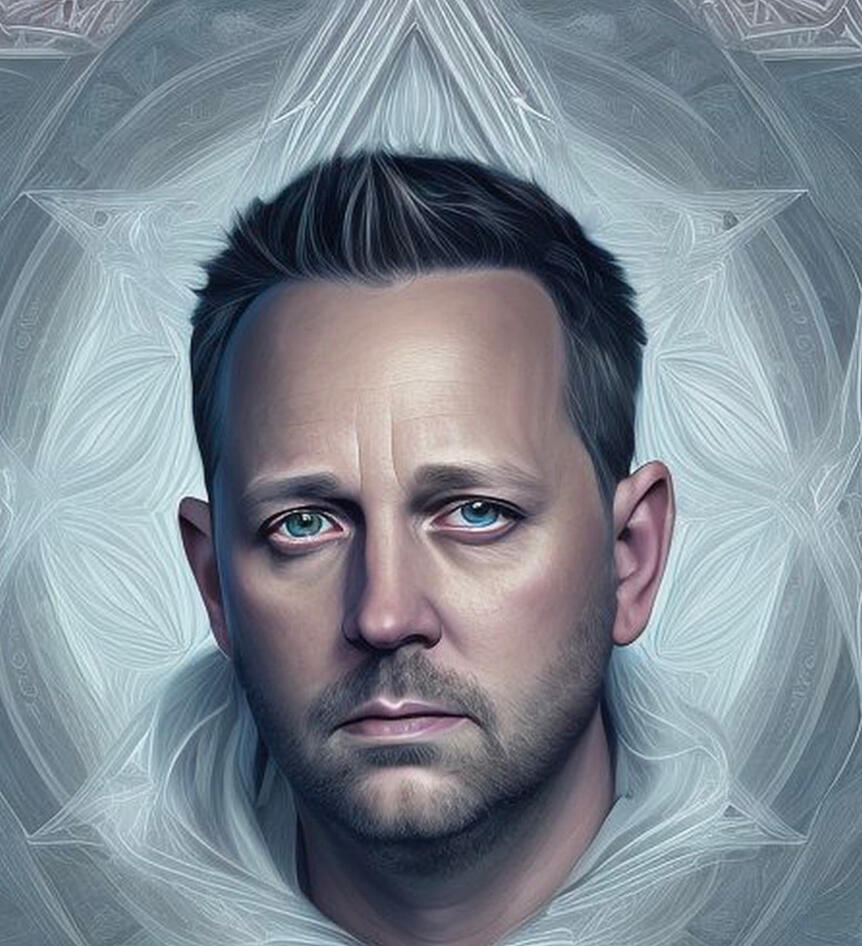 A resident of Minnesota, Nathan is a former attorney who worked as an award-winning investigator for a major metropolitan law enforcement organization. 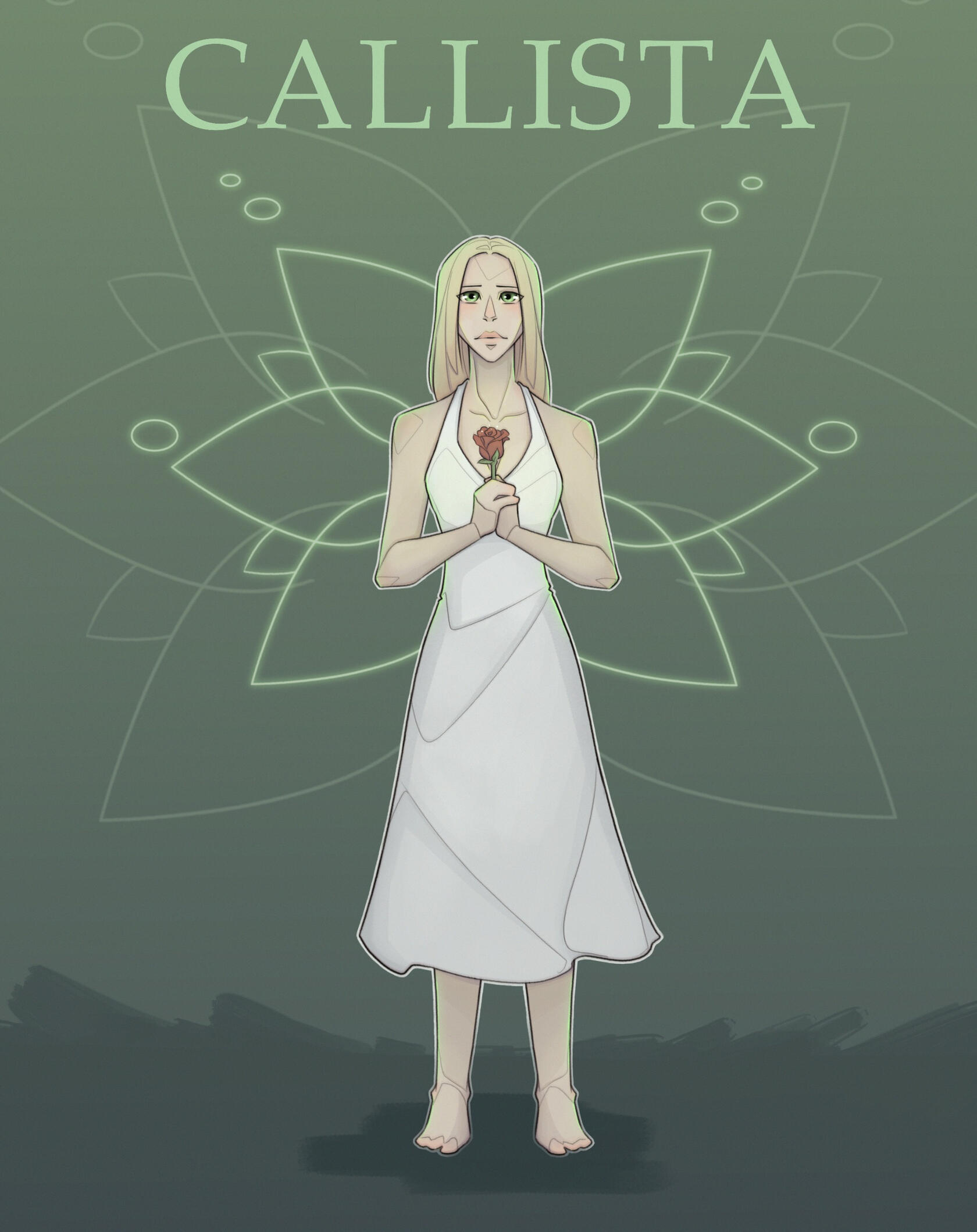 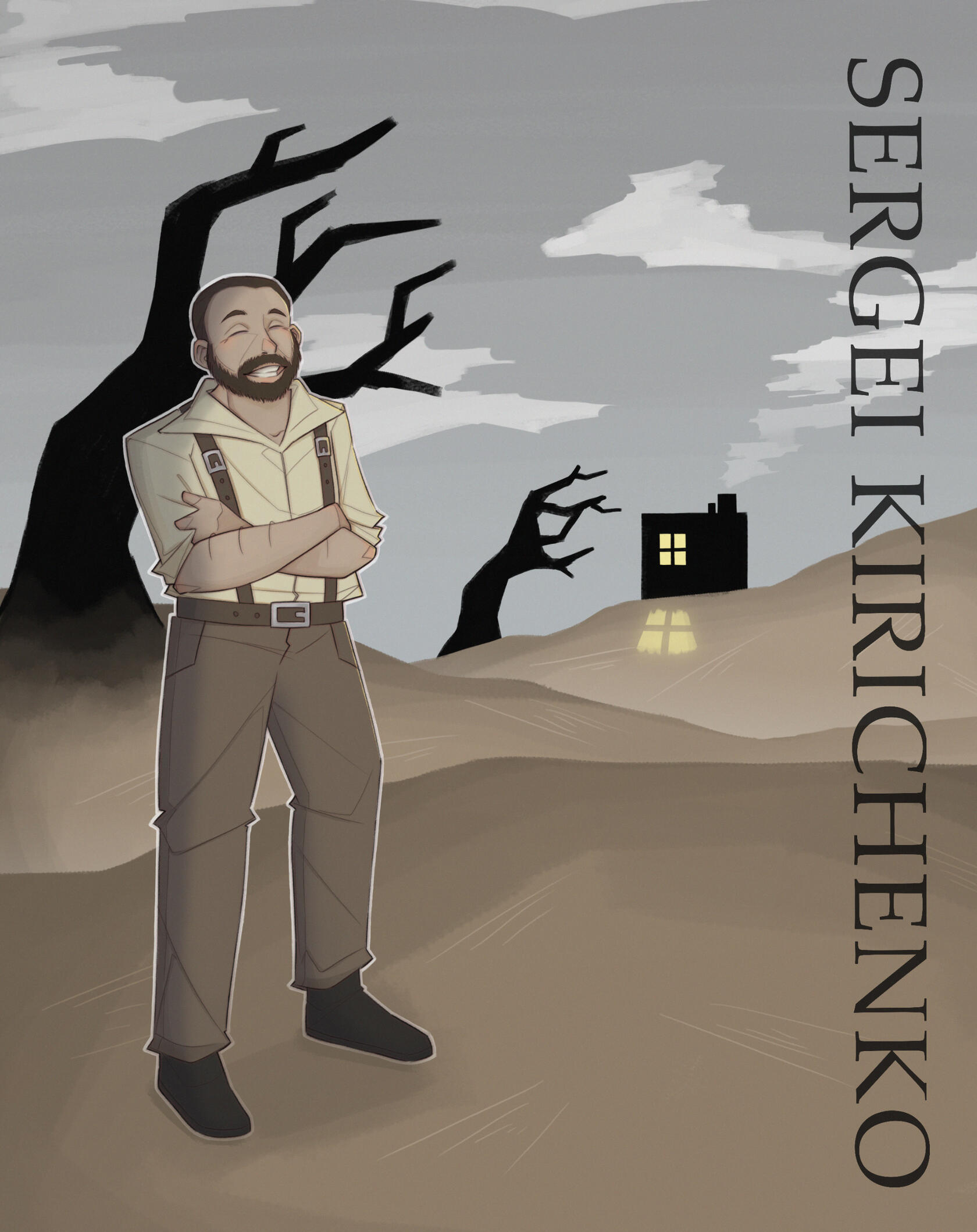 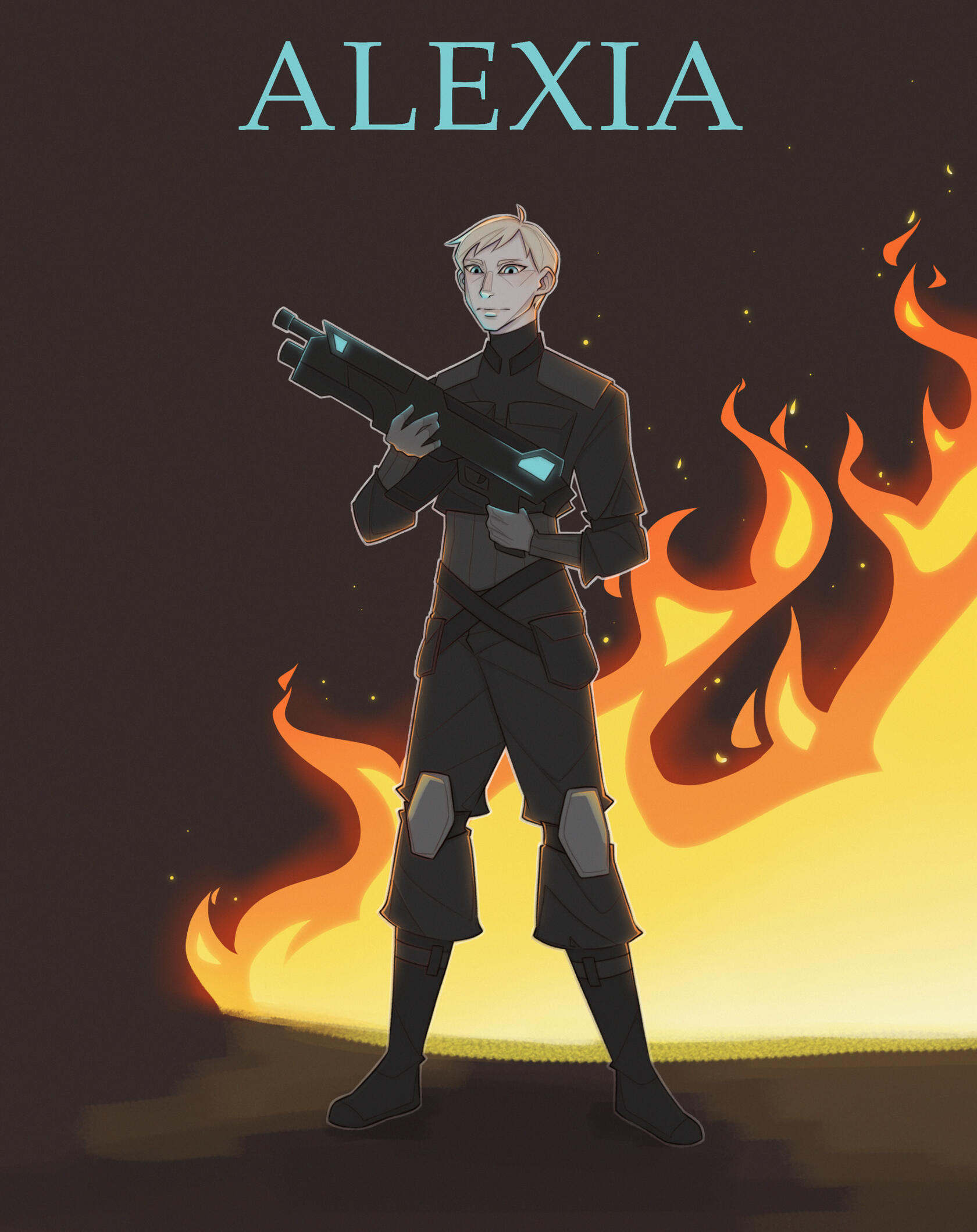 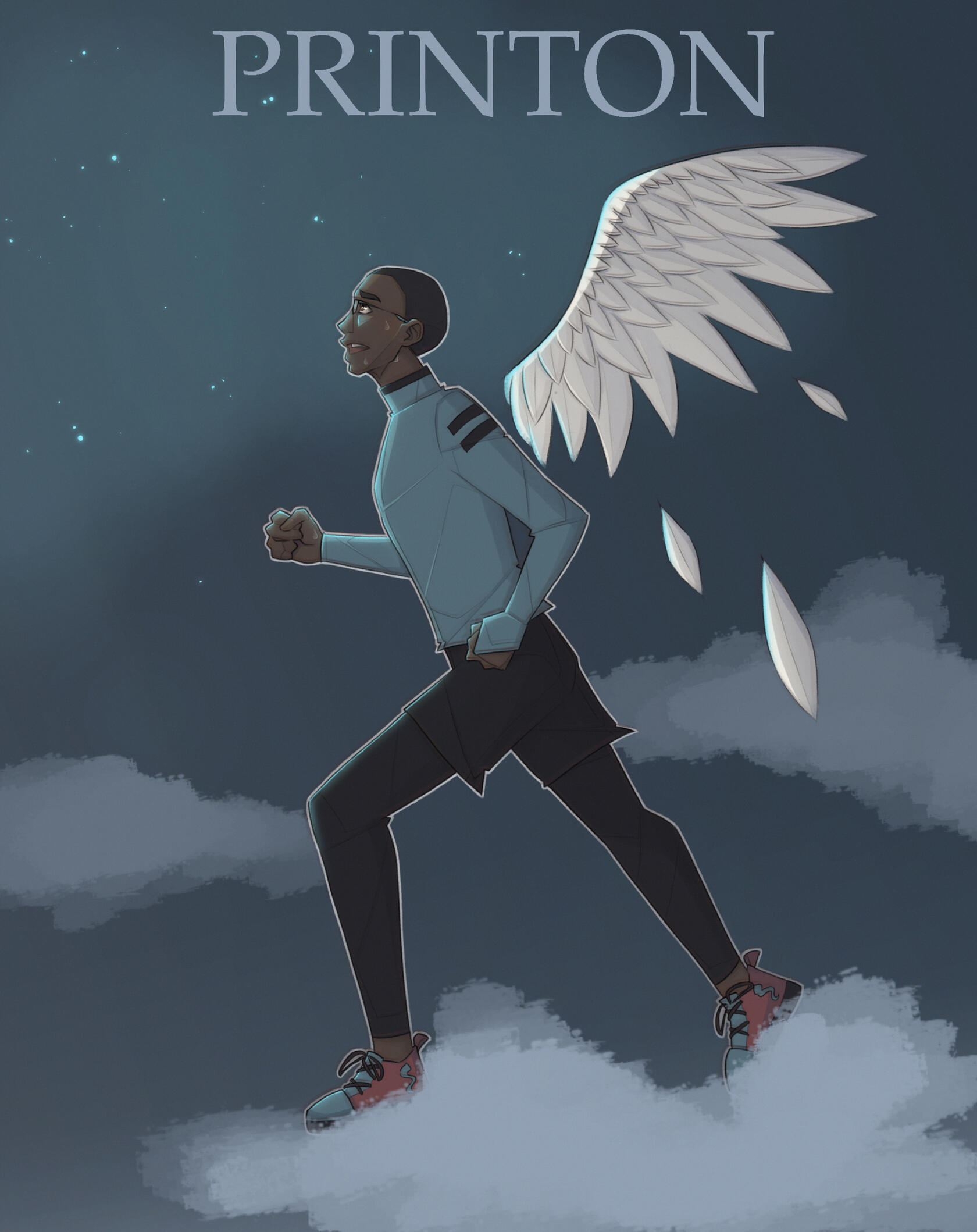 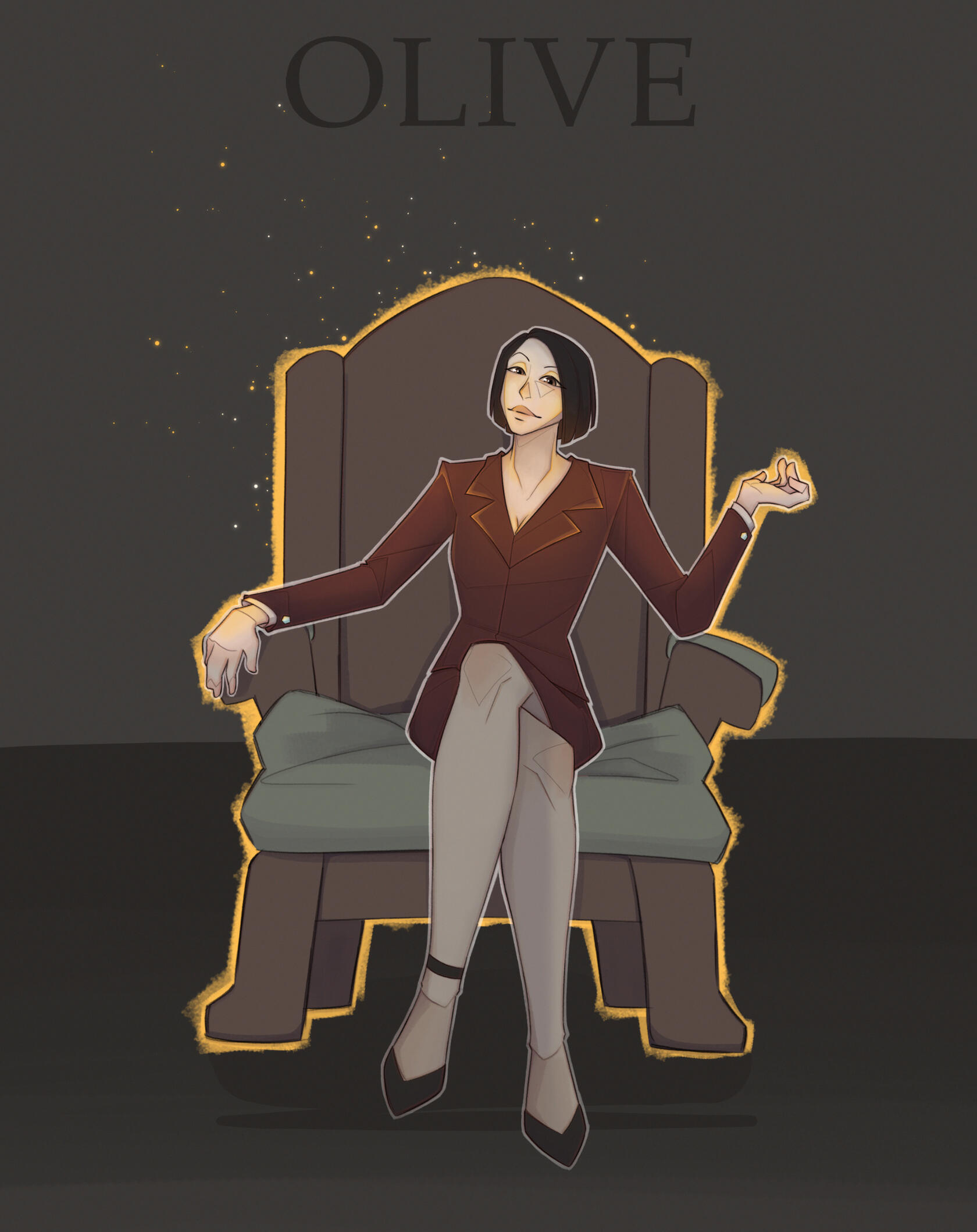 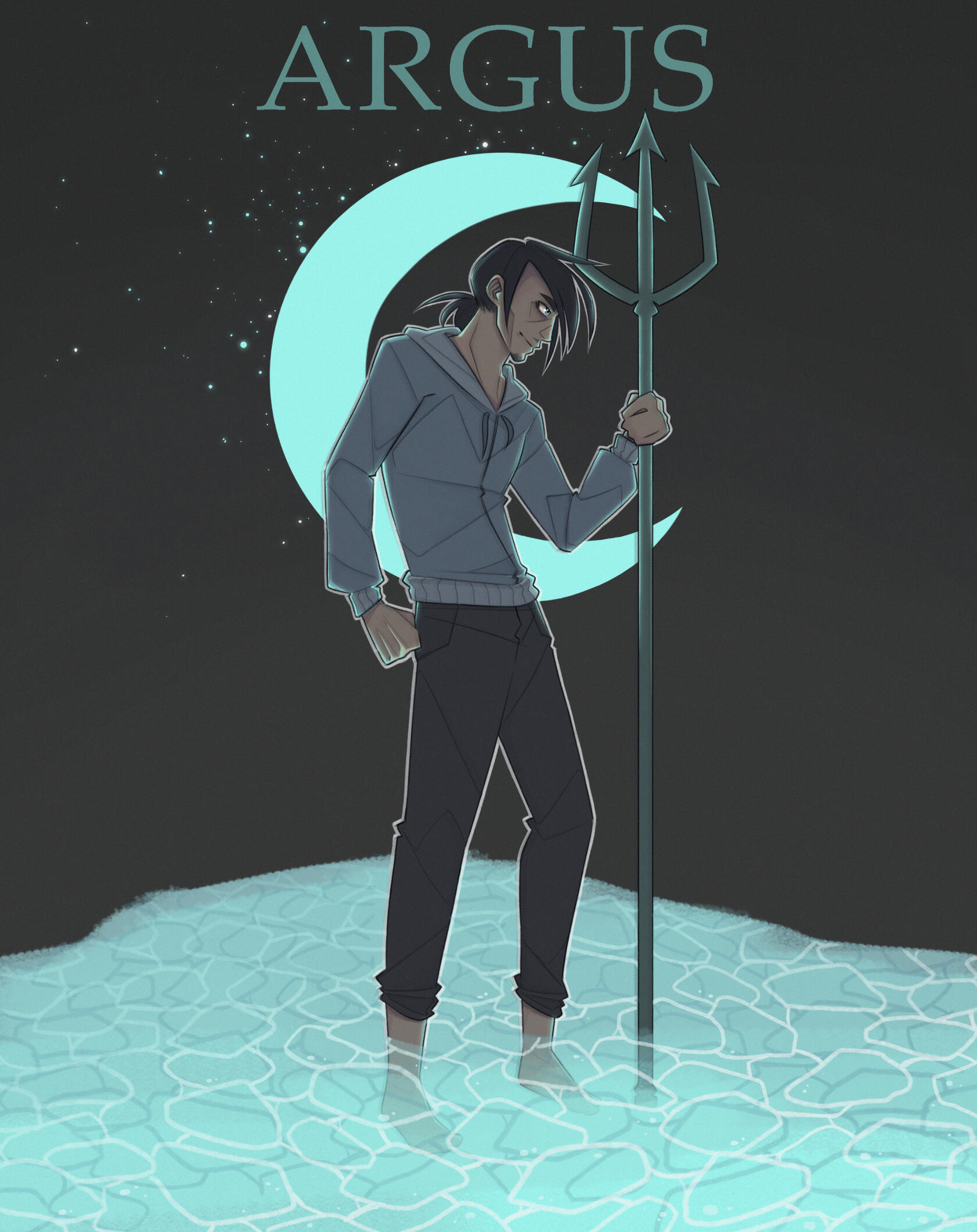 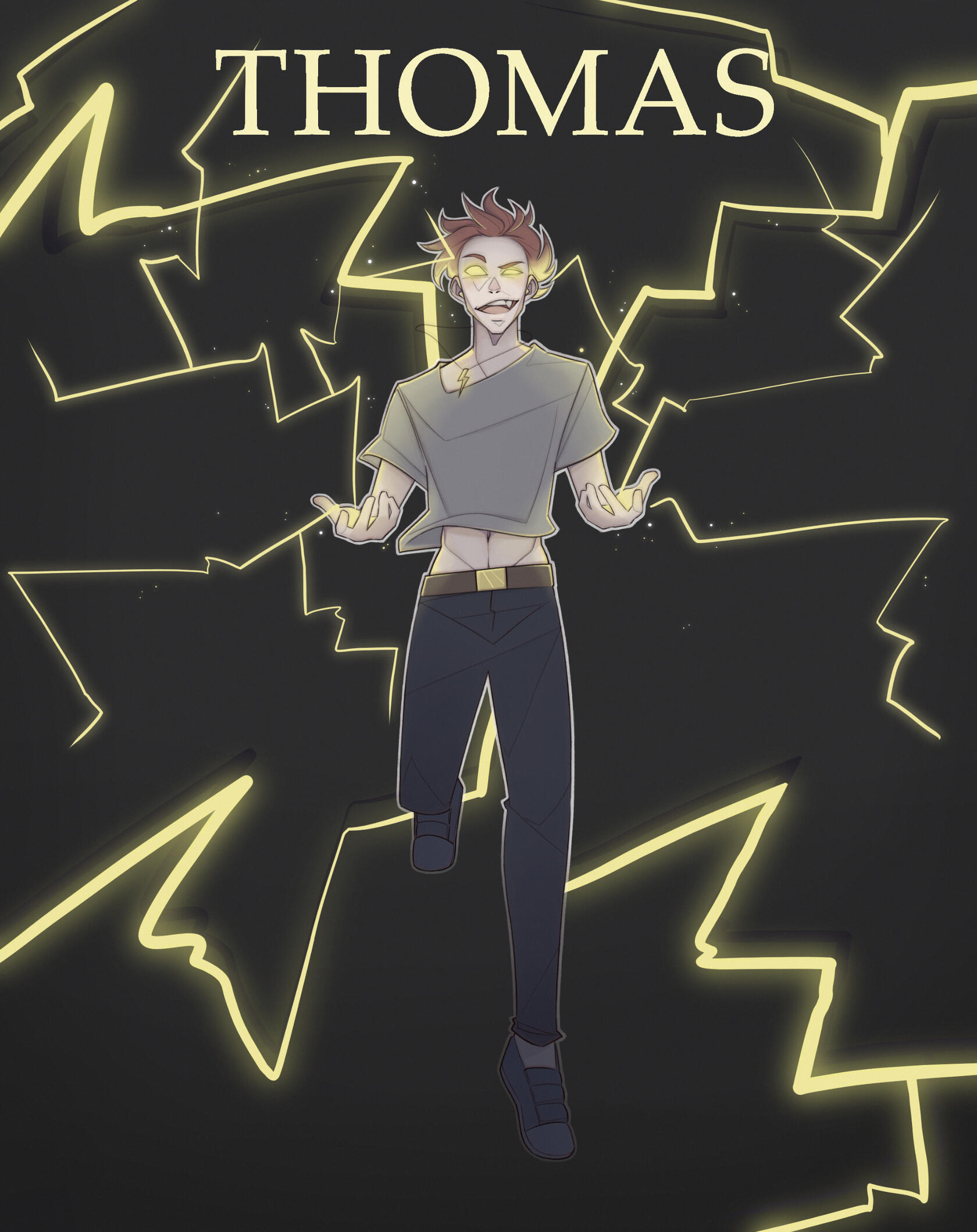